• The Company opened its new manufacturing facility in Vietnam, and subsequent to the quarter it passed the Samsung Manufacturing Process Audit.

“In fiscal 2014, we saw our infrastructure and broadband product line sales track ahead of our expectations, which helped partially offset the expected reduction in sales across our mobile product line,” said Ephraim Ulmer, President and Chief Executive Officer, Baylin. “Our innovative infrastructure products continue to be installed in a number of prestigious venues. Our Broadband product line is performing well, and we are currently working on a large project for a Tier-1 North American telecom provider. The mobile product line will now benefit from our new state-of-the-art Vietnam manufacturing plant which provides customer proximity and will optimize the supply chain. With the Vietnam facility coming on-line, we have evaluated our cost structure in recent months and taken steps to optimize it for current market conditions/realities, while not impacting our ability to deliver innovative products to the market. We expect that we will see bottom line improvements and growth across all three of our product lines in 2015. “

The Company’s complete financial statements and Management’s Discussion & Analysis for the year ended December 31, 2014 are available at baylintech.com/investor-relations/ and www.sedar.com/.

The year-over-year decrease was as a result of a previously disclosed substantial reduction in orders from a key mobile customer. This was the main factor in the year-over-year decreases in revenues, gross profit and adjusted EBITDA. The reduction in revenues from this one customer was offset, in part, by strong sales of new antennas in our broadband and infrastructure products.

General and Administrative General and administrative (“G&A”) costs were $2.3 million for Q4 2014, compared to $(0.2) million for Q4 2013.There was a gain in Q4 2013 as a result of the non-cash extinguishment of an annuity liability of $2.0 for the Company’s former founder. For fiscal 2014, G&A costs were $9.2 million compared to $11.7 million in fiscal 2013. G&A expenses in fiscal 2014 decreased by 21.7% as compared to fiscal 2013, mainly as a result of a $6.1 million non-recurring, non-cash, share-based compensation expense that occurred prior to the Company’s IPO and recognized in 2013 and the extinguishment of a $2.0 million mentalhealthupdate.com non-cash expense annuity liability to the Company’s former founder.

Liquidity As at December 31, 2014, the Company had cash and cash equivalents totaling $23.7 million and working capital of $20.7 million.

Baylin will hold a conference call to discuss its 2014 fourth quarter and year-end financial results today, March 20, 2015, at 8:00 a.m. (EDT). The call will be hosted by Ephraim Ulmer, President & CEO, and Yuval Katzir, CFO. All interested parties are invited to participate.

Baylin uses EBITDA and Adjusted EBITDA to measure its strength and its future ability to generate and sustain earnings. EBITDA refers to earnings before interest (finance expenses, net), taxes, depreciation, and amortization and discontinued operations. Adjusted EBITDA refers to EBITDA less items of an exceptional nature that are outside of the ordinary course of business. Such items include, but are not limited to, certain exceptional, non-recurring share-based compensation, capital gains and losses, restructuring costs, recognition of significant provisions and other significant non-cash transactions. We do not believe these items reflect the underlying performance of our business. EBITDA and Adjusted EBITDA are non-IFRS performance measures. We believe that, in addition to net earnings, EBITDA and Adjusted EBITDA are useful complementary measures of pre-tax profitability and are commonly used by the financial and investment community for valuation purposes.

Baylin (TSX: BYL) is a leading global technology company with more than 37 years of experience in designing, producing and supplying innovative antennas for the mobile, broadband and wireless infrastructure industries. We strive to meet our customers’ needs by being their trusted partner from initial design to production with an extensive portfolio of custom engineered solutions as well as leading edge off-the-shelf antenna product. 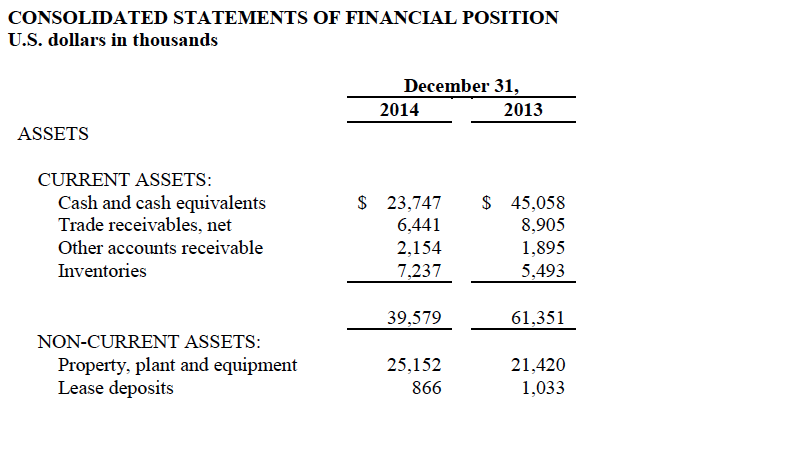 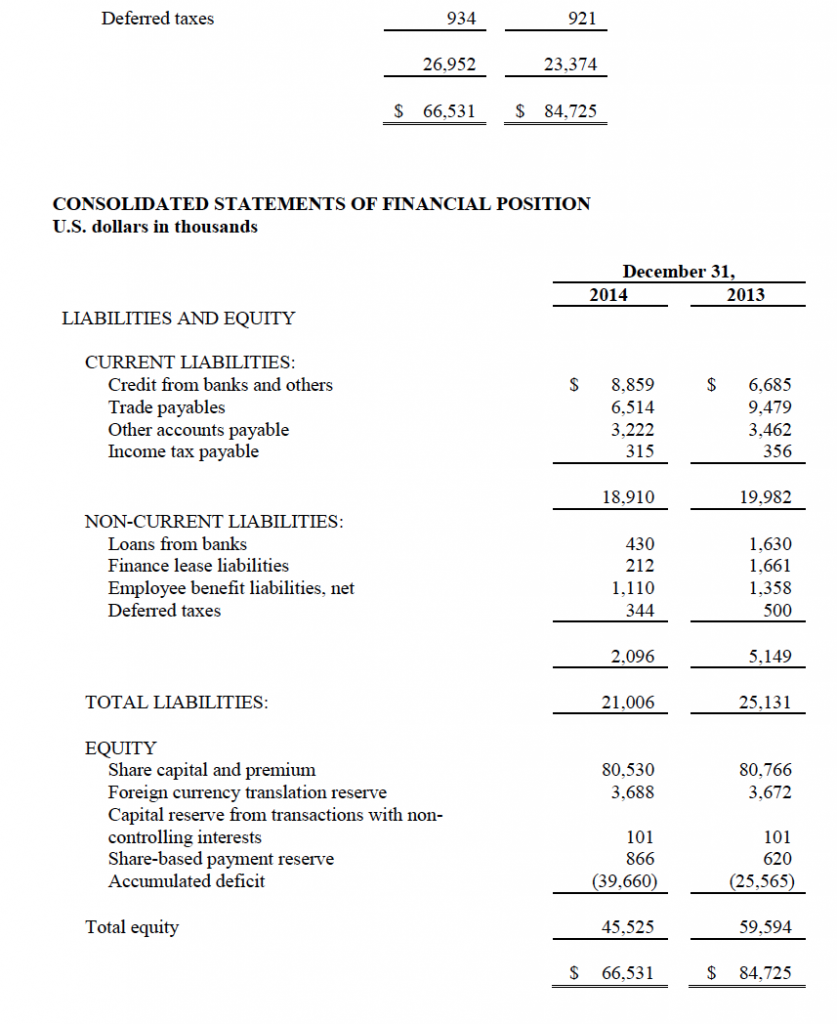 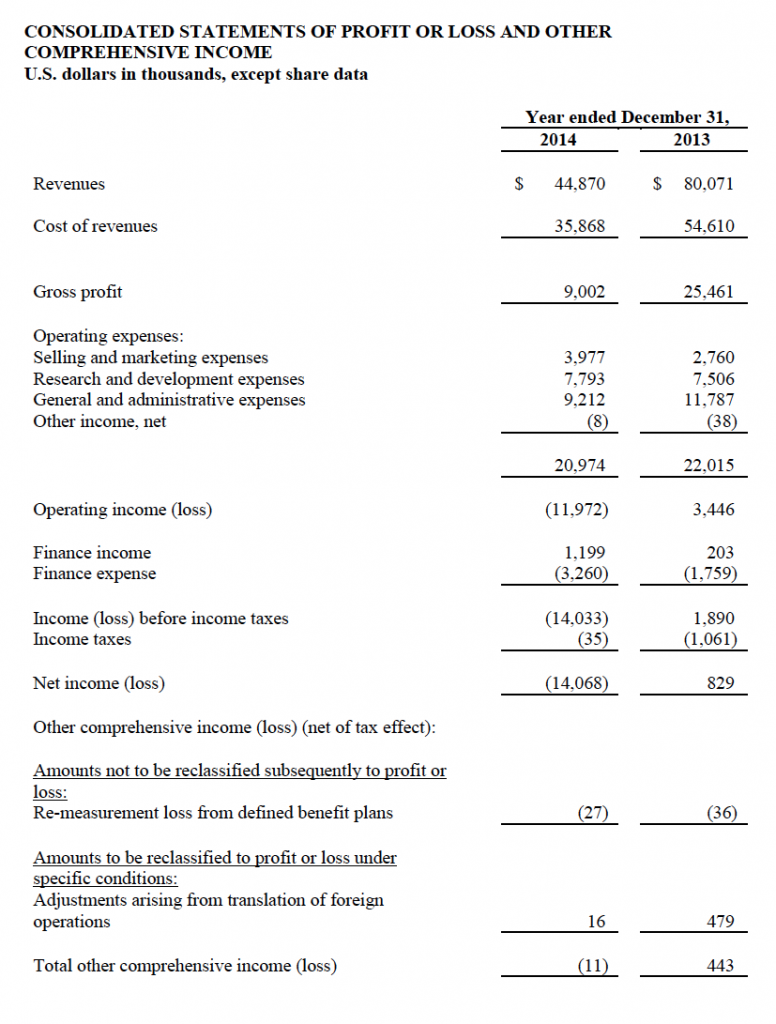 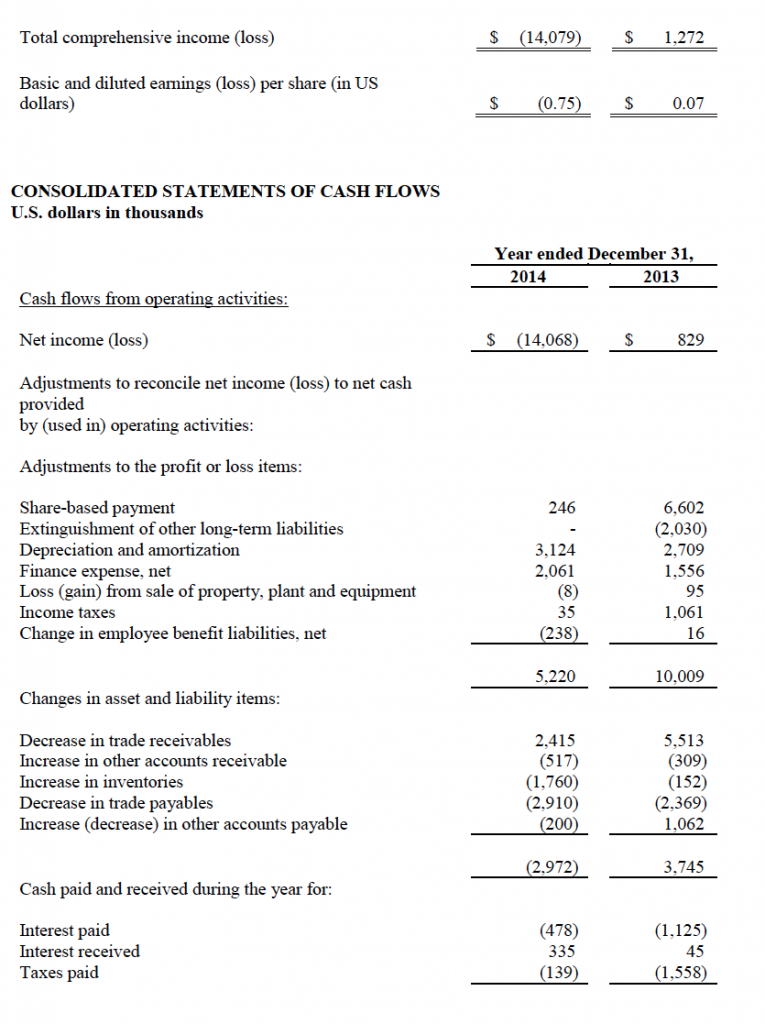 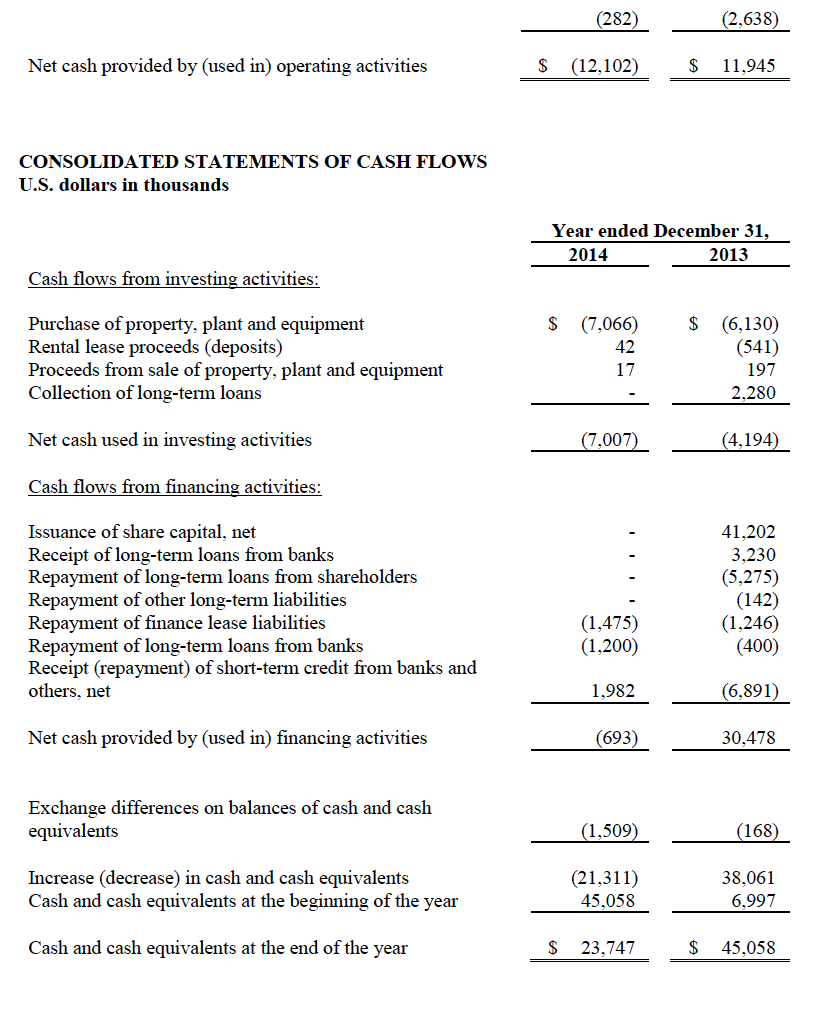 This website uses cookies to improve your experience while you navigate through the website. Out of these, the cookies that are categorized as necessary are stored on your browser as they are essential for the working of basic functionalities of the website. We also use third-party cookies that help us analyze and understand how you use this website. These cookies will be stored in your browser only with your consent. You also have the option to opt-out of these cookies. But opting out of some of these cookies may affect your browsing experience.
Necessary Always Enabled
Necessary cookies are absolutely essential for the website to function properly. This category only includes cookies that ensures basic functionalities and security features of the website. These cookies do not store any personal information.
Non-necessary
Any cookies that may not be particularly necessary for the website to function and is used specifically to collect user personal data via analytics, ads, other embedded contents are termed as non-necessary cookies. It is mandatory to procure user consent prior to running these cookies on your website.
SAVE & ACCEPT
Language »
Scroll to Top